Beach Cities Democrats is proud to announce that the both of our United States Senators are Democrats! Senator Dianne Feinstein was first elected to the United States Senate on November 3, 1992.  She was most recently reelected on November 6, 2012 and will be up for reelection in 2018. 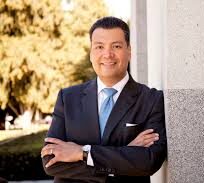 At the other extreme from the veteran Dianne Feinstein, Alex Padilla is serving his first term, having been named by Governor Newsom to replace Kamala Harris as California’s Junior Senator.  He was serving his second term as the elected Secratary of State for California when named to the Senate.

Trained as an engineer at the Massachusetts Institute of Technology, Senator Padilla rose from modest beginnings, the son of Mexican immigrants.  He is now the first Latino representing California in the U.S. Senate. 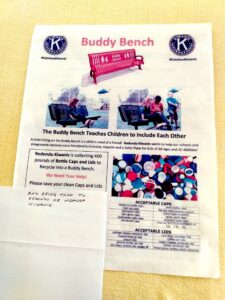